“Anyone looking for something a little different to colour their productions should find it a satisfying, musically creative tool.” 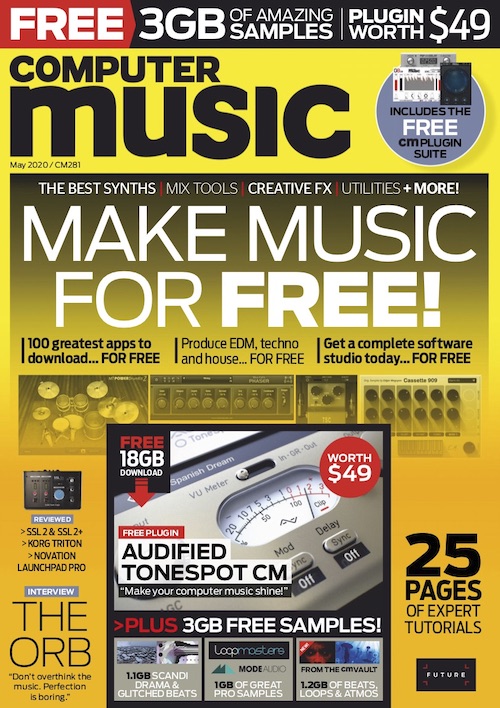 An upgrade to – and replacement for – their briefly available Cheeseverb, reFUSE’s new plugin is a reverb effect based on an emulation of a vintage bucket brigade delay (BBD) chip. Six delay taps generate the reverb, with the Size control setting the spacing and, consequently, dirtiness of the taps (the signal degrading more the further apart the taps get), and the Decay switch flipping between high and low feedback amounts to define a long or short tail.

The Size parameter can be modulated with an LFO that runs at 0.1-10Hz, outputting a triangle wave or a random signal; and three distinct ‘stereoising’ modes widen mono sources by panning alternate delay taps left and right, gently modulating taps across the stereo field, or running separate BBDs on the left and right channels with counter-modulated delay times. Throw in an optional high-pass filter in the feedback circuit and you have a supremely easy-to-use tool for imbuing drums, keys, synths, vocals and other sources with warm, dirty ambience, and sproingy dub flavour. Filthy and fabulous.