Let our new infomercial show you how much better your life will be with Mulligan's hands-on control for Pro Tools.

Sound On Sound on Bucketverb 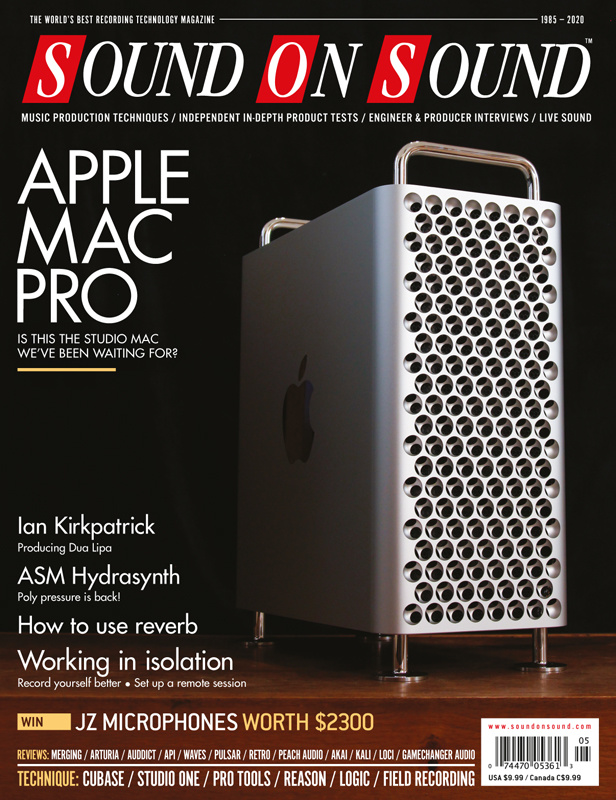 As you might expect, the pseudo-reverb does sound very coloured and quite ‘rounded’ at the top end, making Bucketverb reminiscent of reverb in a large metal tank. It doesn’t exhibit the diffusion of a typical digital reverb, and it could never be accused of sounding natural! But it does what it sets out to do, which is to make interesting, musically useful sounds. I found that it often worked really well when teamed with a more traditional digital reverb, just to add a little extra flavour to the pot (or should that be ‘bucket’?). The output modes make it useful for adding a semblance of stereo width to a mono source, while the modulation can help to create the kind of ensemble effect of the type used in early string machines — so reverb isn’t the only game in this town. In short, then, it’s not a reverb that’s going to offer you convincing emulations of real-world spaces, but anyone looking for something a little different to colour their productions should find it a satisfying, musically creative tool.

Read the full review online at Sound On Sound